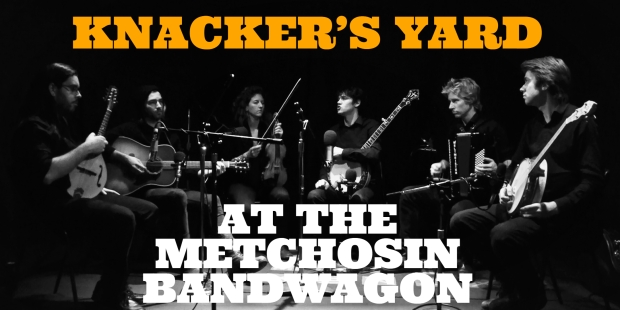 Event Page for the Metchosin Bandwagon

Knacker’s Yard will be performing tomorrow night at the Metchosin Golf and Country Club for the “Metchosin Bandwagon!”

The Bandwagon will be at The Metchosin Golf Club
4100 Metchosin Road
January 18th, 7PM-9:30PM
Come early as seats are limited!

After that we’re headed to Vancouver to play at The Heatley on Saturday night;

Then back to The Dubh Linn Gate Whistler for Sunday-Tuesday! 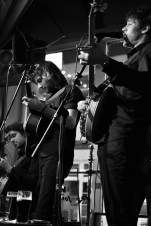 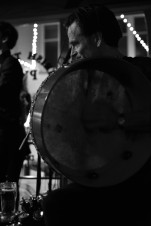 Shaun on the goat skin bodhran 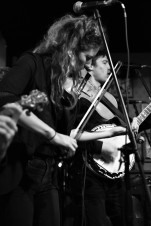 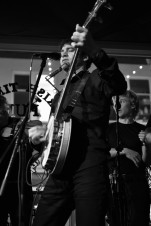 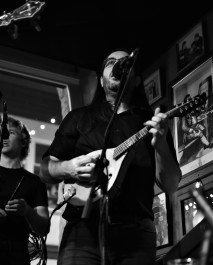 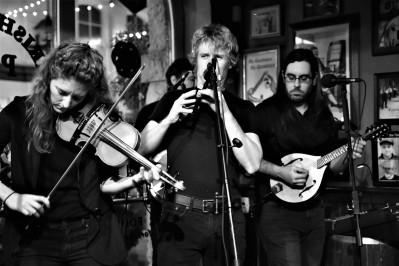 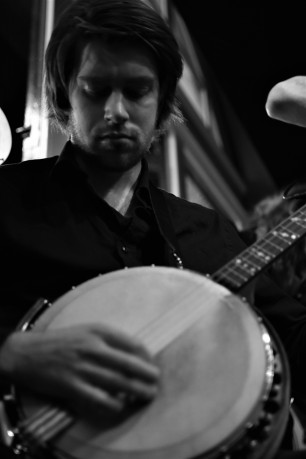 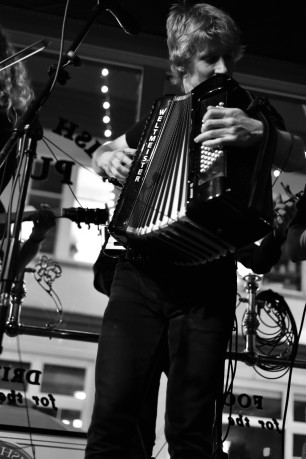 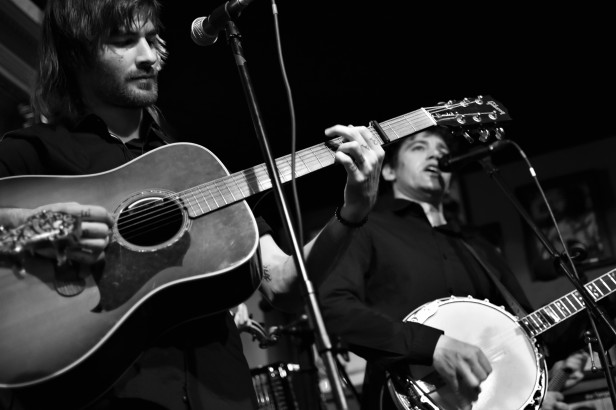 Jon on the Gibson steel string